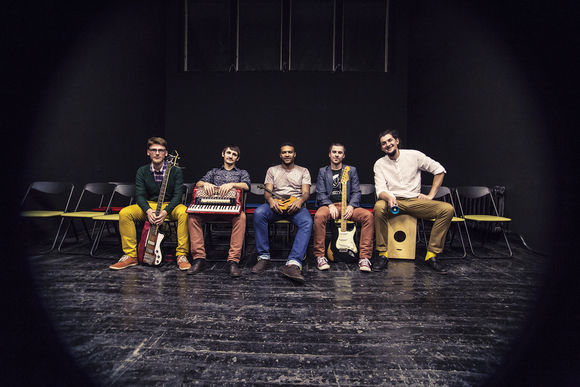 We have finished work on the first album and it was publeshed In 2015. It is a simple music and simple words about what matters most.The band's name translates from the Belarusian language as an "echo". The work of artists is aimed at direct contact with the audience. Therefore, instead of working in the studio we are organizing street concerts. Recha's music hovers around folk, rock and acoustic. Recha took part in the Belarusian-known festivals, including Basovišča and Bardowska Autumn Podlasie and others. The founder and leader of the band is Andrus Takindang. It is a kind of Renaissance man - apart from Recha, is composer, poet, painter and art conservator of education and runs a program on television for the Belarusian language.