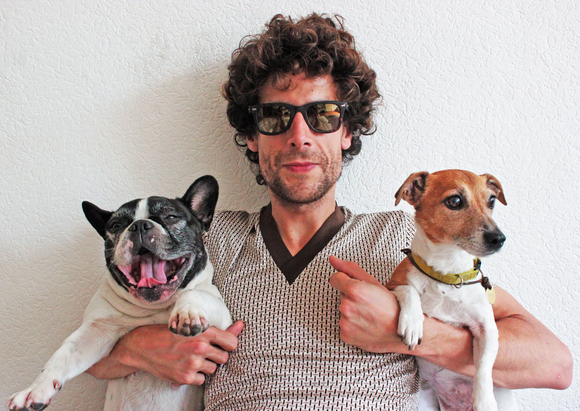 Raposo is a different kind of project from Fernando Epelde, singer and keyboardist of the bands Modulok, Alta Cabeza, and Spam.

Currently, the project has made finding good, simple and unprejudiced pop songs its focus. This has culminated, for the first time, in album to be released on vinyl exclusively on El Susto Records.

“Viejo”, Raposo’s new album, is sung entirely in English and comes in a neat vinyl format, with cover art by the urban artist Aïda Gómez, filled with new themes emerging from Galicia, Madrid and Berlin.