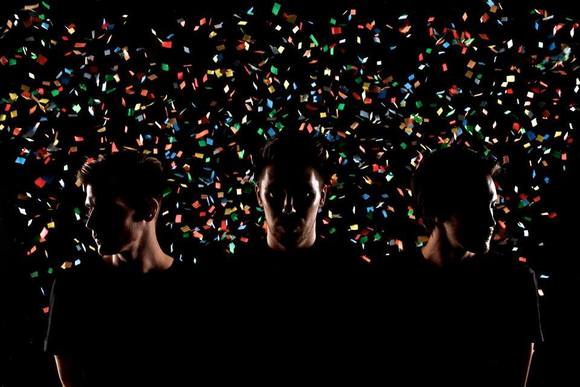 The Slovakian electropop-outfit Purist has only one album out and yet has already been credited as one of the country's best export products.

"Their debut album was released in December 2014 and is an irresistible collection full of electo-pop gems that deserves to be heard far beyond their native borders." Fergus Murphy /manager of Red Bull Studios CPH/