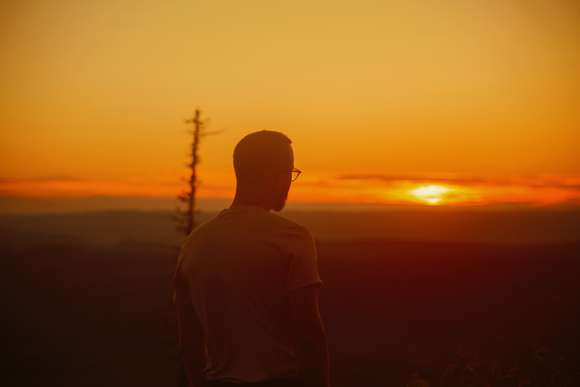 Reaching over 430 million streams worldwide he regularly creates music for TV and commercials. Peter released his debut album Motion in 2019, with single Deep featured in Stranger Things Season 3 on Netflix. Since then, he has released two more mesmerising concept albums – 2020’s Återvända was inspired by his Scandinavian homeland, whilst 2021’s Midnattssol was based around the folklore of the Swedish midnight sun. Peter’s recent works have featured appearances from vocal artists including Aquilo, Siv Jakobsen and Henry Green.