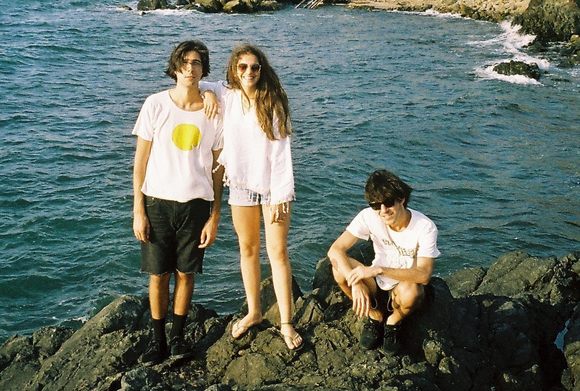 Palmiyeler is an indie-rock band from Istanbul, Turkey formed in 2013.

They released their first EP Palmiyeler in March 2015 which attracted the attention of alternative music audiences rapidly.

Starting their performing career only 4 months ago at the main stage of the biggest Indie festival of Turkey "One Love Festival", they have already performed in 3 festivals and in important performance venues in Istanbul like Babylon, Salon IKSV and Peyote.

With its energetic and party-like performances, the sole aim of Palmiyeler is to be able to project their belief in love, peace and vitality through music.

Recently, Palmiyeler published its limited edition vinyl of Palmiyeler EP and is getting ready for their second album recordings while continuing their musical journey performing in different cities.