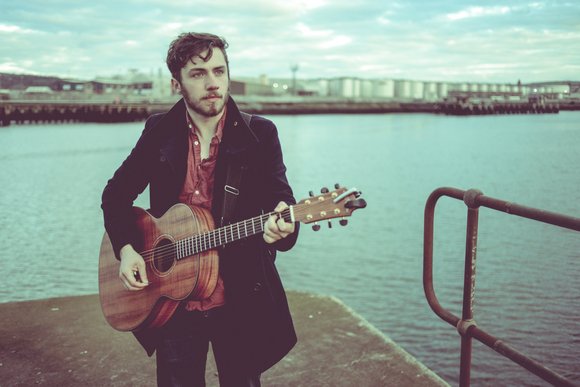 21 year old Owen McGarry is an electronic-pop/singer-songwriter from Northern Ireland.

This talented musician started his career in music at the tender age of 15 by busking on the streets of his home city of Belfast. Before long he started gigging in local pubs and clubs across the city. He pulled together sets during which he covered songs by some of his favourite artists and key influences whilst slowly introducing his own music into the mix.

Spurred on by his successes in Belfast, Owen moved on to touring his music across the UK, mainland Europe and even as far Los Angeles. He has picked up radio play all over the world, from America, Australia and Europe (including BBC Radio 1).

2014 saw the release of his new EP “Stray” which garnered favourable media attention and was well received by fans. Following on from the success of this, Owen’s plans for 2015 are to continue touring across the UK and Europe whilst also working on the release of a new EP.