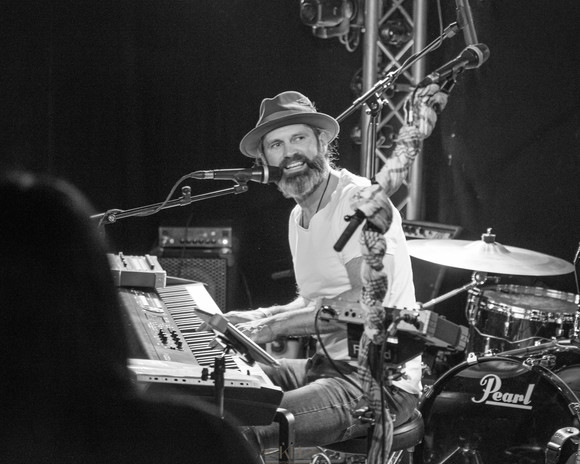 Olly Hite is a UK Singer songwriter from the south of England.

He has had a global release with Norman Cook AKA Fatboy Slim. Captivated audiences in LA, Hollywood across the UK and toured with pop royalty and Brit award winning artists.

Hite had his debut album “In Everyone“ released last year through Mayfield Records which led him to work alongside Multi-Grammy award-winning writer/Producer Robert Cutarella in conjunction with inspiro entertainment.

Olly’s new music will be released through Mesa Bluemoon recordings