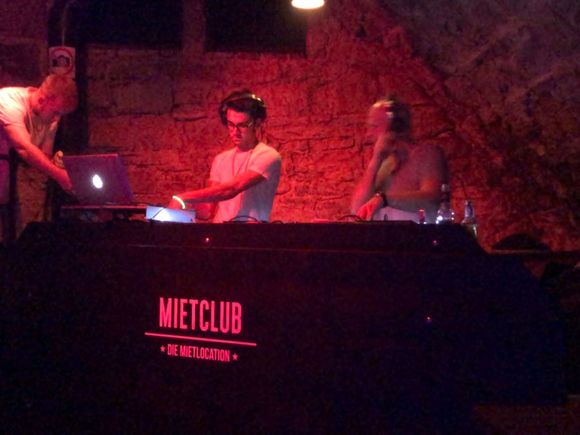 He developed a passion for music at an early age and now still young with an age of 18 years old he can already look back to a good amount of music releases and great VIP DJ support, production collaborations with Brian Laruso, Archers and many more are currently in progress. In the beginning he learned to play guitar and spent many hours of his childhood in his father Roger Shah‘s recording studio. There he learned something new every day and decided to make his own productions one day. Now he is officially one of the in-house artists of the label Magic Island (Deep) and more recently became an A&R seeking and also collaborating with other artists as well. At the moment he is busy preparing for his first DJ performances on events and various guest mix requests. With his previous releases he has received support from artists such as Paul Van Dyk, Aly&Fila, Cosmic Gate, Solar Stone, Roger Shah and many other artists, so take the chance and check his music and discography here on Spotify.