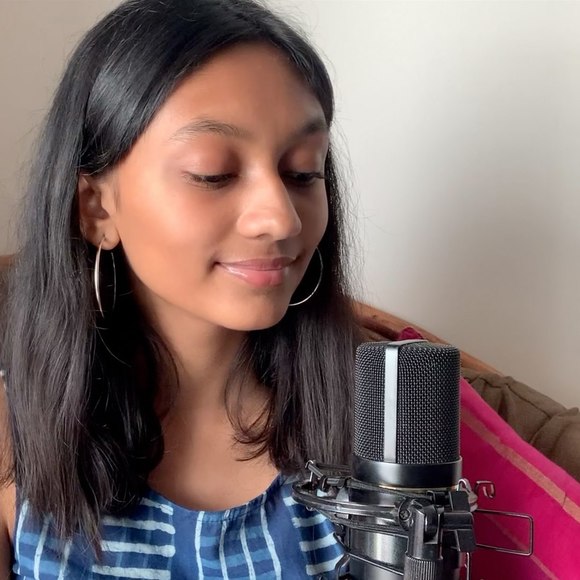 16 year old Nilanjanaa put Bangalore on the the global stage by singing Frank Sinatara's Fly Me to The Moon at the renowned world stage Carnegie Hall, New York on October 9th 2016.

A student of Candor International school, Nilanjanaa won the first place in a global voice competition "Golden Voices of America 2016". She performed at the Carnegie Hall as part of the winner's recital of this competition.

When she finished singing at the Carnegie Hall, the applause was thunderous. She got a lot of appreciation and most people said that they did not expect this quality of singing from a 13 year old from India, especially on a Jazz number.

She has trained in western vocals at Taaqademy music school under the guidance of Thermal and a Quarter's Bruce Lee Mani and Rajeev Rajgopal.

She is also working on her own compositions and putting them out is the next step.