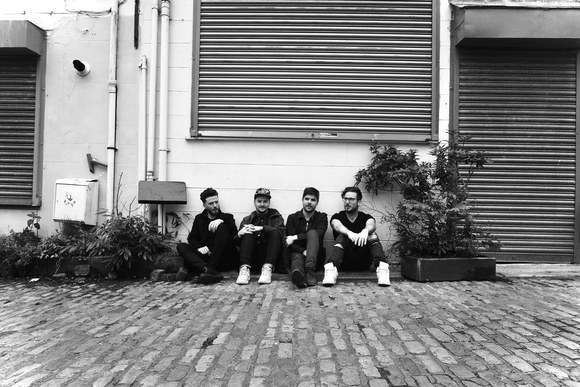 Nieves are a Glaswegian 4 piece with a growing following throughout the UK and Europe.

Comparisons have ranged from Frightened Rabbit to the National and Bright Eyes with the bands piano driven sound and dark lyrics at the forefront.

The alt folk act have received high praise from online and print media since their formation, and are shaping up for a big 2018. With airplay on BBC Radio 1, Radio X and Virgin Radio, their self titled debut E.P. was met with widespread critical acclaim. The band's second E.P. 'Matriarch', was again a success with the UK's leading radio stations and ensured that 2016 was awash with sold out headline shows and festival performances. Nieves found their way onto the 'Best of BBC Introducing' list on the back of only their second release as a band.

In December 2016, after the release of their double-a side Roughcast/Dove, Nieves surpassed 1 million online plays.

Nieves released their debut album 'Exist and Expire' in February 2018 and are currently on tour to celebrate the release.