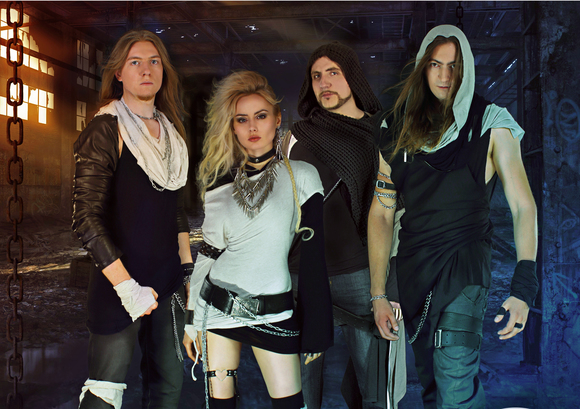 MYSTERYA is a Ukrainian band founded in 2007.

The band performs music related to the style symphonic metal. The idea of band`s work the musicians characterize as the "Mystery of creativity". MYSTERYA band is musicians who are combining the best qualities and experience of each and created new quality product of Ukrainian symphonic metal.
Active concert activity began in 2008, the band performed both in Ukraine and in neighboring countries.
In 2012 the band became the winner of the international festival «Slavic Rock», and also received the award «Gothica Music Awards 2012» in the nomination "The best band of Ukraine".
In 2013 was released debut album «Symbiont», as well as a new video for favorite song of the audience «Stranger».
In 2014 vocalist Irina Vasilenko participated in the Ukrainian version of the British talent show «X-Factor» in Ukraine and became a finalist on the show. For the performance songs in her style the audience called Irina «rock fairy of X-Factor». Was in the team of Igor Kondratyuk, and has become the favorite participant of music critic Sergei Sosedov.