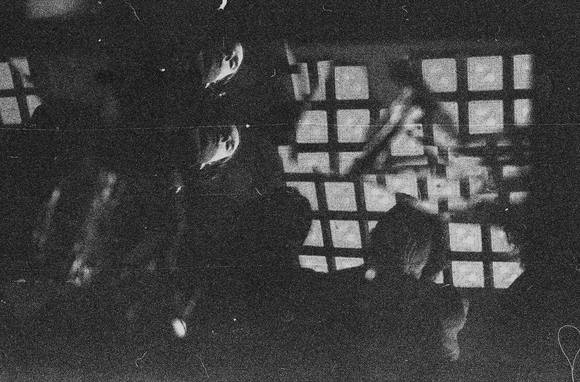 Morning Smoke are a post-punk 4 piece from Brighton, who draw as much from the likes of The Cure as they do from contemporaries DIIV.

Tours in support of The Wytches (Heavenly Recordings) as well as well-received shows in Brighton and London have led to releases with Los Angeles-based Lolipop Records, as well as Brighton's Cannibal Hymns.
2015 built a platform for Morning Smoke to come good on their potential and 2016 promises big things.

"It's the kind of raw noise that makes you think a little harder and listen a little closer" - The 405
"Their music is an expression of disorientation and dissatisfaction... through muddy, murky grunge-‘gaze sonics." - The Guardian
“Imagine Ian Curtis howling over Sonic Youth-circa Goo, and you’re in the right ballpark." - Q Magazine.
"Spiked riffs shoot through heady plumes of fuzz." - Crack Magazine