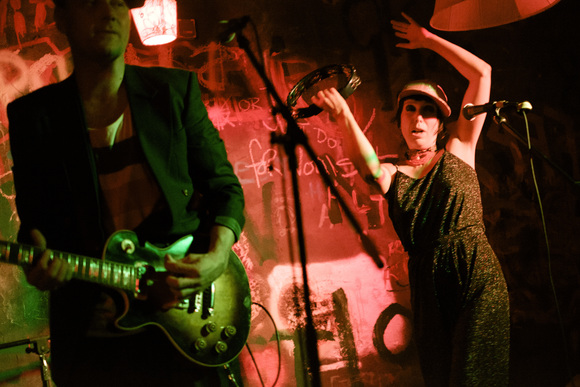 They carry the spirit of 1968, the energy of punk and the mindset of the present.

Montag Mania is a Swedish band with two album releases behind them.
After the last release Tropical Birds (2013) the band went on tour doing 70 shows until today all over Sweden, Berlin, Russia, England, Denmark and in Germany.
They've been highlighted in Sweden, Berlin and New York in music magazines newspapers and blogs. The single Into the Highlife became a number one hit on Swedish radio SRS Sweden.
Montag Mania have also written music for the movies Made In Yugoslavia (Released in Sweden/Serbia) and the documentary for Swedish television (SVT) Mer än bara en Svensson and the dance project About A Person.
The band is now staying in Berlin working on their third album a beat, dance-oriented political album trying out different collaborations with people from the music scene of Berlin.
To see updated Tourlist:
www.montagmania.com/shows.html

Tropical Birds is available on all digital platforms