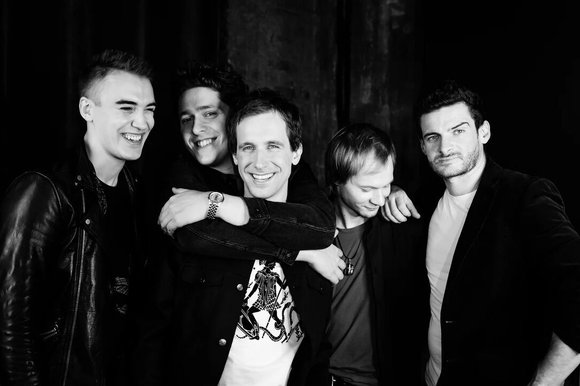 We are Milkmanns — guys next door, who immersed their Russian souls in British guitar music.

The band was formed in 2012 by school friends from Moscow — sonwriter Max Medalye and singer Fedor Shirokov. Having taken britpop as something close to their hearts, they realized that they should resume the work of the great predecessors and resurrect the power of guitar music and praise everything that they loved it for — drive, hopeful sadness, a sense of unity and a positive outlook on the world.

In December 2021, Milkmanns released their second EP, Killer. The eclectic album combines melancholy and carefree drive, soft indie and loud rock and roll, nostalgia and bold flirtation with the future.