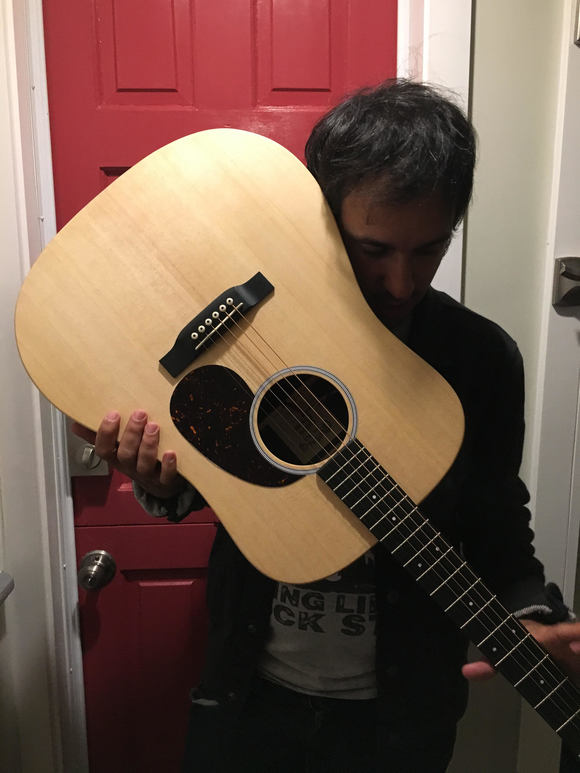 In this new tour, the also singer of the popular Argentine band Dias Felices is bringing new songs to the stage.

Milhouse is also part of a new generation of talented film & documentary composers. He has been the composer of several video games and short films tunes, combining his rock mood with classical, contemporary and instrumental music.

This artist born in Buenos Aires, Argentina who has recorded several albums and toured several countries with his previous bands, is looking forward to taking new songs to young people around the world with a message of peace and unity.Milhouse has previously released 2 ep’s, 2 albums and recently a new single called “Winthertur”, in advance of his new album. Milhouse has toured the US two times and has taken part in the Blue Balls Festival in Switzerland in 2014, part of a 7 European countries tour.

This 2019, it is time for a new international tour that will include countries like Japan.

Milhouse promises, between other things, to achieve that everyone who comes to his shows, starts moving some part of their body and go back home full of positive feelings.