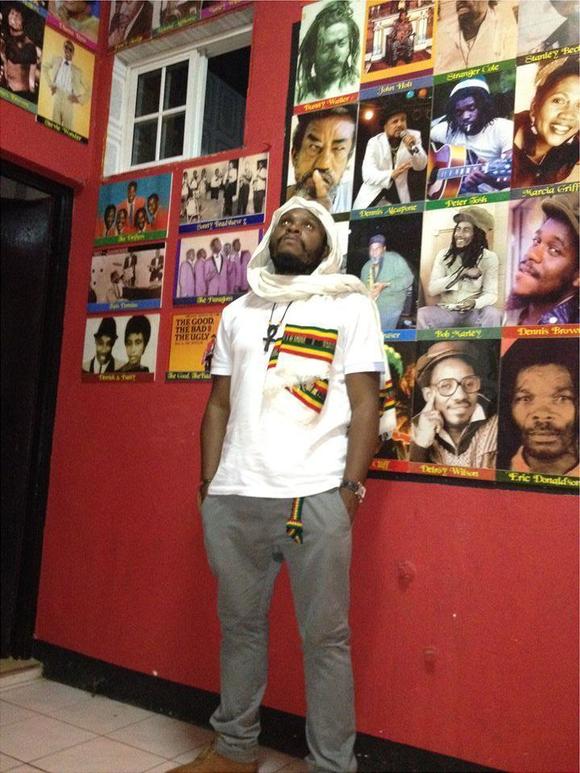 Messieh was born a Levi and raised in Mt.Salem a town in the parish of St.James in Jamaica.

As a boy Messieh showed a keen intense in intelligence, intellect and integrity while growing up. How ever his character shined with insurrection. He was very attached to music as he would always be entertaining (DJing) for his friends at home and at school but no one could get him to do it for the public. At one stage he was a very good selector on his friend sound system that was playing all over his and the surrounding communities.
At the end of the year 2000 at the age of 20 Messieh migrated to England to join his mom. While in foreign he was struck with a bird's eye view of the system of the colonial masters and the savage way they treated and is still treating his nation. Messieh developed a passion of using words as he found that the words are the power, he has done alot of recording and is now ready along with his band (Messieh & The Messagers) to explode on the music seen.
This artist is full of versatility with his roots, reality and culture style exploring in different genres, he is definitely one of the hottest roots artist for along time. He's coming like an avalanche of fire passing judgement on spiritual wickedness in high and low places with his first LP Revolution Time, set to hit online stores very soon. Who don't know of him should get to know, he's surely what this world awaits, Messieh the New Testament.