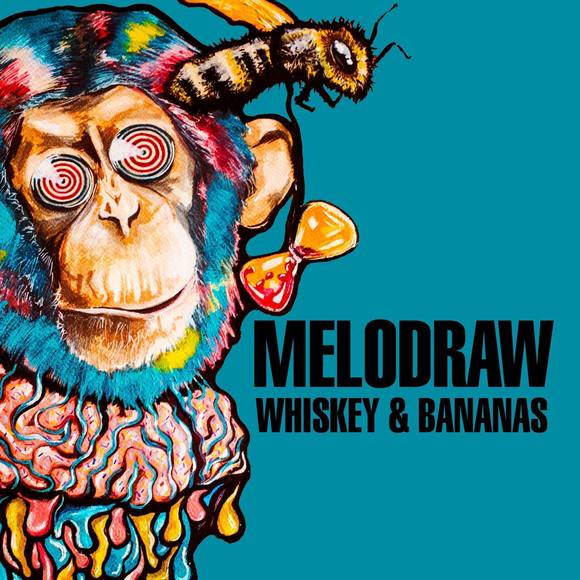 This is Melodraw, a Portuguese band dedicated to playing bipolar rock, whose outstanding riffs and rhythms could be served as shots over the counter of any bar.

Formed in 2006, it is the living proof that rock music is alive and well in one of Europe’s oldest countries. After many formations, concerts and some demos, they published their first EP, Whip, in 2013. But it was in 2016 that their hard work paid off: Whiskey & Bananas, their first album, was published in March. This record presents us with an eclectic alternative rock, with hints of pop, punk and even some classic prog rock. The intense vocals and maddening riffs take on a main role where authenticity and plenty of power are Melodraw's greeting card. You can listen to Whiskey & Bananas on the usual digital platforms.