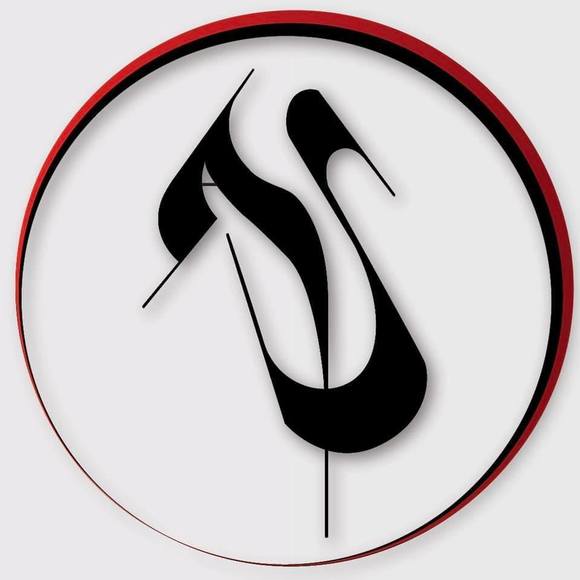 Marina Lecomber is a London based singer-songwriter.


Originally from Ukraine, several years in a row Marina was doing back vocals, working for various TV shows such as "The Voice of Ukraine" and “X – Factor”, supported celebrities gigs and studio sessions. All that time she was collaborating with DJs and club music producers a lot. By 2010 Marina has developed her own style and recorded her first songs as a solo artist. Then working with Evgen Stupka, famous producer from Ukraine and signing to Ultra Vogue Records followed. People from Kyiv high fashion industry positively responded to her music and leading designers started to invite Marina to perform at their fashion shows.
Second album Friends came out in 2014 and had warm acoustic concept. As soon as it was done - Marina’s world travel adventures started.
For good 4 years she lived and worked as a singer and singing teacher in China, keep on recording with her house music project Kinspin and featured in few albums Beijing based band Zhege as a vocalist and co-producer.
At 2018 she moved to the UK London to start everything from zero again.
Currently she working on her next album and performing her original music in London’s venues.