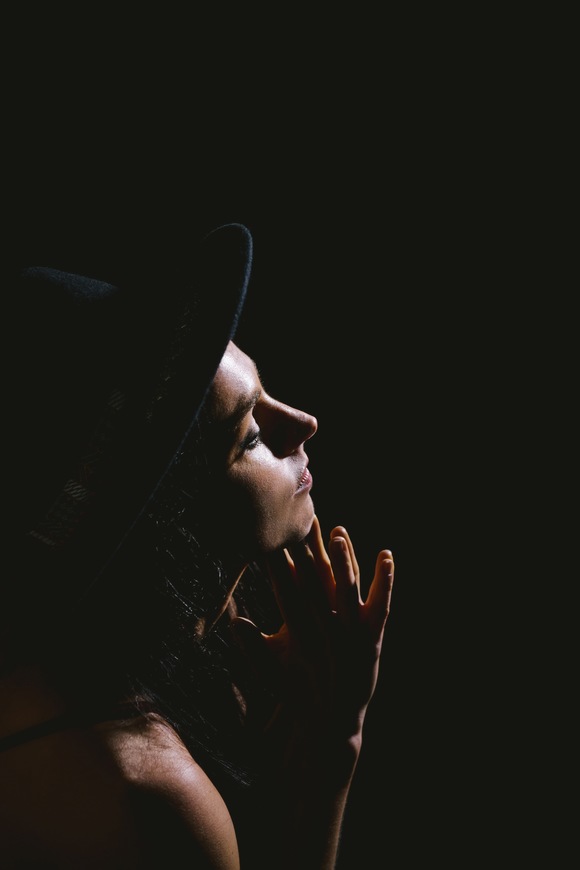 The singer, songwriter and pianist from Berlin is mixing up the well-known with the new and catapults mellow vintage-soul, blues and funk into the 21th century.

At the age of five Marie Chain began to play the piano. ‘My biggest inspirations have been the soul and blues musicians from the fifties and sixties’, she reveals. Despite entertaining music, the artist is also inspiring her audience to reflect about social themes like gender equality.
She roamed the world, always searching for new music influences and always ready to go for an adventure – just doing her own thing unflinchingly, texts and compositions, booking and marketing in her very own hand: If SHE wishes for more brave and independent women in the world, she boldly lets just follow her words after her own trustworthy deeds!
For some years she lived in Barcelona, where she also played her first gigs and gained experience in street music as well. After extensive journeys, among others to New York and London, she found her new home in Berlin since 2011.

A CHAINGE IN MUSIC

In 2016 her debut-EP „All We’ve Got“ came out, which was made in London with her band and producer Charles „Chicky“ Reeves, who has worked with artists such as Ray Charles, James Brown, Prince and The Rolling Stones before. 2018 she released her first album „Chainge“ in Berlin. Solo or accompanied by the band – her modern soul blues variations go down well with the audience, as proven by gigs on renowned festivals like Altacustic (ESP) or the Jazz and Blues Bamberg (GER) and club gigs from Maschinenhaus Berlin to the Stadthalle Montreux (CH) or the Harlem Jazz Club Barcelona. 2019 the story of success is going to continue with Amals Bluesfestival (SWE), SXSW
Festival in Austin, Texas and the APAP in New York.
Currently she´s working on her new album in Hamburg and Berlin – and for sure the new impressions from journeys to Mexico and the USA will find their way into Marie Chains music.