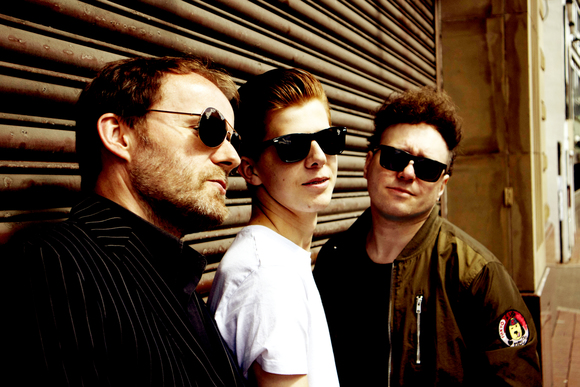 Luxury Stranger is a progressive post-punk / indie-alternative rock influenced band from the UK, centred around the songwriting of Simon York. Formed in 2006, Luxury Stranger has released critically acclaimed albums, toured independently both home and abroad, and built up a loyal and obsessive fan-base. “We have nothing against Editors, why should we, but these three brits actually are at least as good as them” (Luminious Dash magazine) “Though the scene has had a feast or famine existence recently, the city[Nottingham]’s hard working Luxury Stranger has done more than most to keep the flag flying” (Vive Le Rock magazine) “Think early U2 – when they were still good.

This is of that calibre” (Penny Black Music magazine)

"Personnel changes have done little to dampen what are the two essential ingredients here – top quality song-writing, and in Simon York, easily one of the finest vocalists in the UK right now." (Reflections of Darkness magazine)

Said to be "one of the UK's stand out dark alternative acts", the band has just released the “masterpiece” Darkness Falls Upon The Light album, which has been well received by radio, clubs and critics.