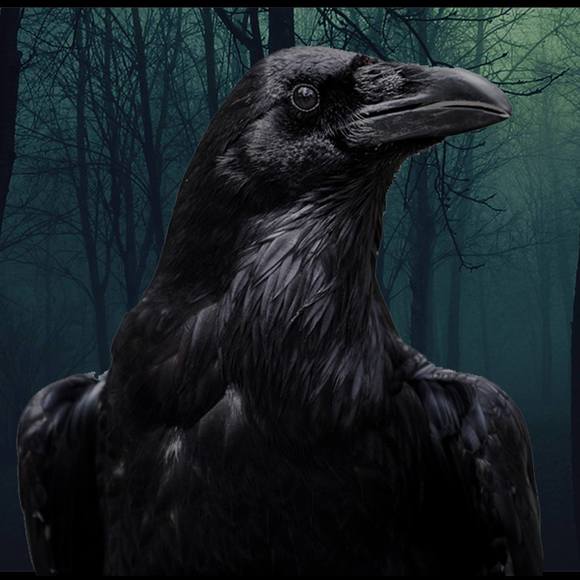 In April 2016 Lonely Dakota would release their first single 'On The Rise'.

Recorded at the Ranch Production House it received local radio success and LD went on to play a string of shows supporting acts such as SOiL, Wilson and Reigning Days. Later the same year they released their second single 'Low Life' via Revolver Records.
�
In November 2018 LD returned to the Ranch Production House, with producer Kurt Fagan, to record their new Southern Rock ballad 'Dead Stories'. This would go on to receive national airplay on Planet Rock's 'The New Rock Show', with Wyatt Wendels.
�
LD once again began to gather traction on the local scene developing a loyal and growing fan base. In February 2019 Lonely Dakota would become fully formed into the Alternative Rock Powerhouse it is today with the addition of Craig Sepala on drums. Sepala's experience and technical playing has helped them to play harder than ever before. Leading to live shows laden with 'behind the head' solo's, chest pounding bass, raspy and haunting dual vocals and earth-shattering drums.
�
In April 2019 LD once again returned to The Ranch and recorded their debut, five track, EP. Featuring singles 'End of Days' and 'Overdrive' being followed in November 2019 with Lucky S.O.A.B.