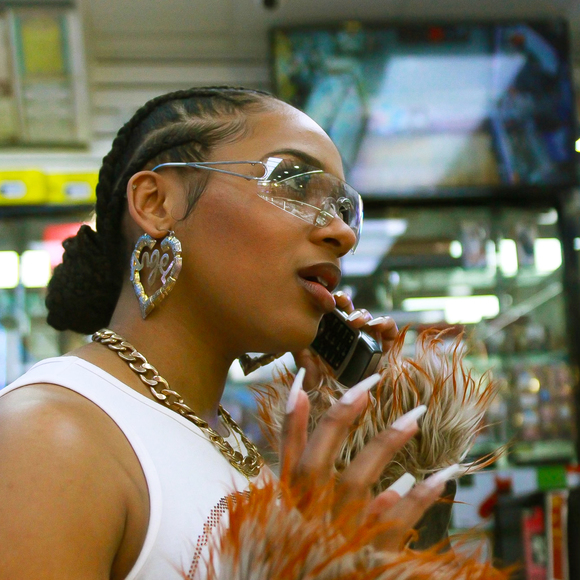 She gains influence from artists such as Rihanna, Doja Cat and Aaliyah.

Her musicality stems from a classical background by playing the violin then eventually getting into singing by joining her school choir. She is an artist from South London with a Spanish and Ivorian heritage and takes influence from these by making music in French and Spanish as well as English giving her brand an international streak and unique selling point. LIVI TIZ’s brand consists of being Fun, Fierce and Female and these are some of the topics you'd hear amongst her music as well as through her fashion and look choices. She has spent the pandemic re-honing her craft by posting covers and freestyles on social media, in order to remain creative and push her writing skills. 2022 is her official comeback season!

LIVI TIZ is here to make an impact on female urban music in the UK and to push it past a point it has never been before in terms of sound and style!

LIVI TIZ has been fortunate enough to be featured in the top 20 of Amazon’s ‘Breakthrough R&B’ playlist in 2020 too.

LIVI TIZ was also shortlisted for a TikTok x Cadillac ad campaign in Canada in 2021.

Described by many as the future sound of R&B.

LIVI has had the chance to make music with producer Biggz who is part of a group called 'The Compozers'. They have headlined the Brixton Academy, been a live band for Mo Gilligans Channel 4 comedy show and has been on tour with Davido and Koffee. He has also had a UK number 1 for JHus 'Big Conspiracy' Album.