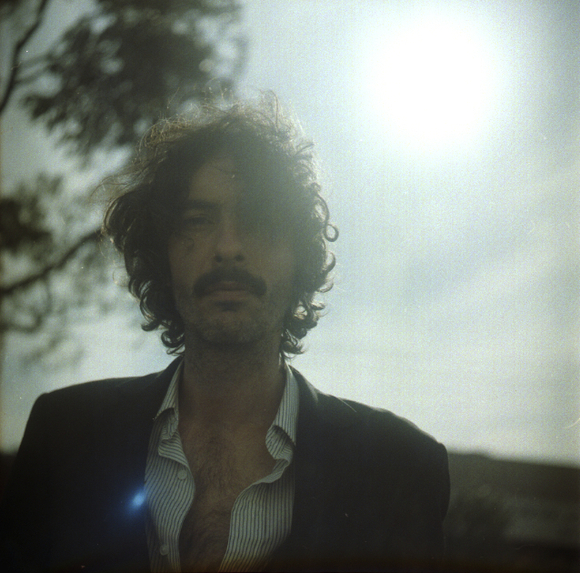 After fronting bands for well over a decade, Lindsay Phillips changed direction.

Armed only with a guitar and a handful of arresting songs he stepped back onto the stage in 2005 as a solo artist. If you are fortunate enough to see him perform, it is his voice, all gravel and melodic charm, that will pin you. His songs are laments - haunted offerings to the lost souls of love. Whilst committing himself with integrity to this theater of the romantic-macabre, Phillips still manages worthwhile achievements. He has played countless shows in his native Australia, toured parts of North America, and performed extensively throughout Europe.

Following on the heels of two home-recorded EP's and his debut full-length VARNING, the sophomore effort TAEDIUM VITAE was released in April 2012 to critical acclaim, and, shortly thereafter, the sombre NECROPOLIS single. His third collection of dirges entitled SOLGUDEN (eng. trans. - THE SUN GOD) was released in 2013 following which Lindsay coordinated and produced a benefit record for asylum seekers in Australia featuring 25 artists - the proceeds went to Asylum Seeker Resource Centre. He now resides in Sweden, where Lindsay has self-recorded and released the albums PSALM IV: DEN SISTA SORGEN, THE SLEEP SONG and a subsequent single UPON THE WIND'S CALL.