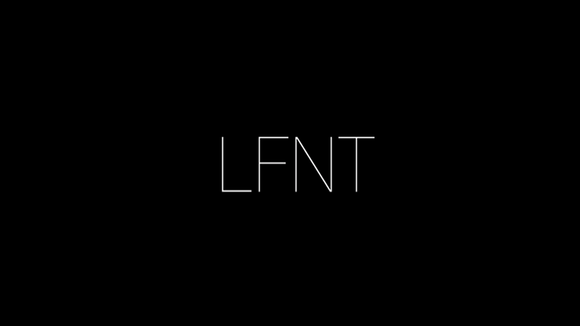 In 2014 Ran Nir moved to Berlin, Germany and recorded the band’s 2nd album‘Time To Bleed’, the album was released by ‘Cargo Records’ and the single ‘Stories’ and other trackswere played frequently on many radio stations, playlists and shows around Germany and other countries.

The band is currently working on a 3rd album.

Though LFNT started more as a Rock band, the band is now reinventing itself with new sound as well as new musicians.On the band’s next album and shows a new atmosphere of a more psychedelic & ambient natureshould be expected in combination with Ran Nir’s story-telling Folk style song writing,creating a new musical genre the band calls Psychedelic-Freak-Folk.