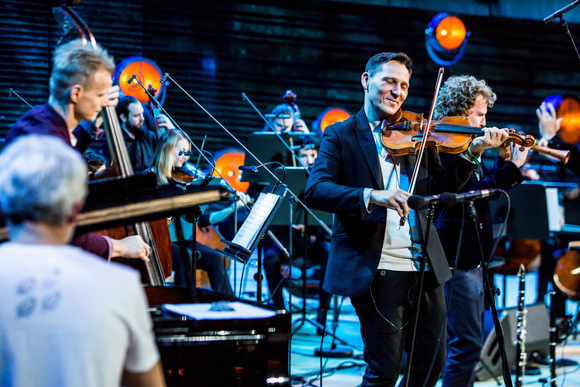 Lautari have long been involved in the various efforts to restore the splendour of Polish folk music: from playing for dancing to participation in avant-garde music projects.

They made a rousing comeback in 2014 with the release of Vol. 67, a dazzling live recording that focused exclusively on Polish music. The title refers to a particular volume in the omnibus ethnography of the 19th century researcher Oskar Kolberg, who collected all manner of folklore including stories, rituals, speech, and games. Vol. 67 was comprised of folk tunes arranged for piano.
They have performed in Poland, throughout Europe and in USA (Midwest festivals). In 2017 they played at WOMEX 17 Opening Ceremony and recorded Vol.67 program with Kalisz Philharmonic Orchestra (a Grammy Award winner). The album is going to be released in 2018.