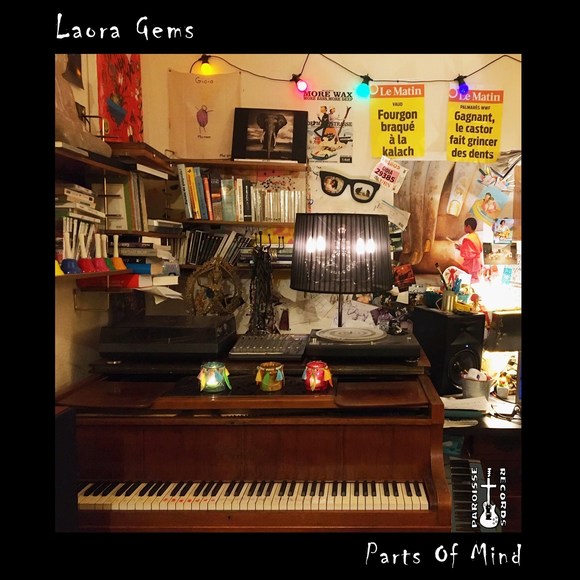 Laora Gems is an artist, a composer and a Swiss DJ.

Born parents musicians in
Geneva in 1985, she increases in an environment
hippy. Fascinated by music, she
proposes to her public a journey in her very
feminine and sensitive universe. Her music is
inspired by the electronic, eclectic movement,
trippy and classic which it studies three years to the
conservatoire of Geneva. Spotted in 2014 by Chronophone,
with whom she forms the duet more known
under the name of Hoffmannstrasse, she starts her career
DJ and plays in Paris, Geneva, Lausanne, etc. … Wanting
ceaselessly to meet new challenges, she starts producing and
establishes Soleluna-Music in 2015. End of 2015, the Italian
label “Sun Generation Records” proposes her to release her first
E.P called “Down the Rabbit” which was in the Beatport top 100
minimal.Start 2016, she releases her first album “The Experience”, on
her own imprint of Hoffmannstrasse Records. Her EP “Dance with the
Shaman” from this album is in top 100 minimal sales chart in many shop
like Beatport, Itunes, Whatpeopleplay... In parallel, she devellopes her band
«Hoffmannstrasse» which she forms with Chronophone. The Duo produces
many tracks, and they are frequently in many top 100 best sales ...They start
together a monthly show on Stromkraftradio ,”Down the Rabbit hole” and
she start her own show support of his own imprint Girlz on Wax”,launched
in march 2016. Actually, she prepares her second album and works and many
project, remixes in solo or in collaboration ,with her spiritual and surrealistic
touch...