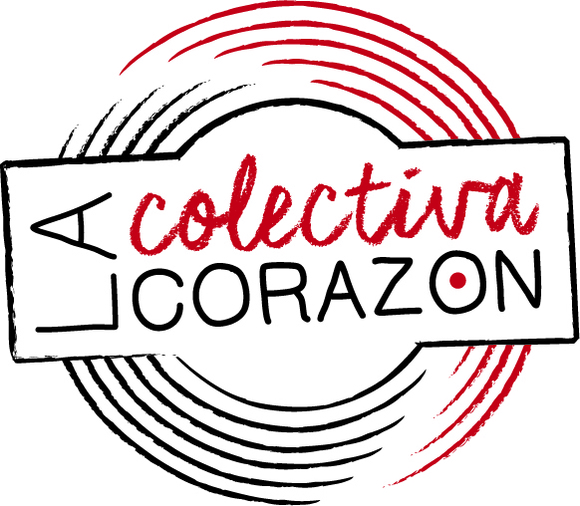 La Colectiva Corazon is a band that reunites Cumbia with sounds from around the world.

The band was created and founded by Gonzalo Eyzaguirre from Chile, Singer and composer of the project while studying in the prestigious Berklee College of Music in Valencia, Spain.
Their first album is called Viajero, an album recorded with more than 27 musicians from around the globe.
The band has toured around Europe, played in important festivals like EXIB Festival, the most important iberoamerican trade fair in Evora, Portugal, shared stage with major bands like Chico Trujillo and now they where invited to play in Biarritz Latin America Film Festival in France.
The band is based now in Valencia, Spain
La Colectiva is energy, carnaval and celebration!