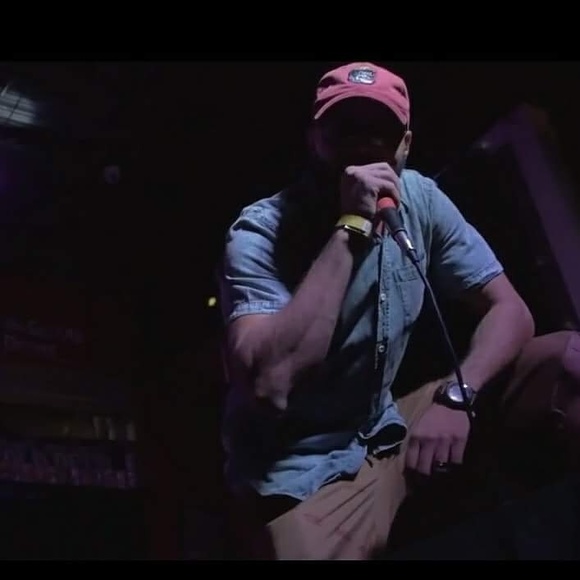 Growing up under the guidance of his gospel singing grandmother he would be heavily influenced by her performances on local television stations it would lead him into the music business. As a teen, Slim linked up with a lifelong friend to release their first album at the age of 14. They would then go onto form a 4 man group with several other friends. While the group share many successes they would eventually part ways as life naturally took it's course.

Fast forward seven years later, sitting on his couch playing video games and feeling unfulfilled because of the void that music left. Slim rededicated himself to his dream in May of 2016. In the past year he has hit the ground running releasing two solid EP' s that have resulted in consistent radio play on college airwaves. KwestMusicSlim is a man who is focused on bringing quality every time he drops and growing constantly as a person and artist to be the best version of himself.