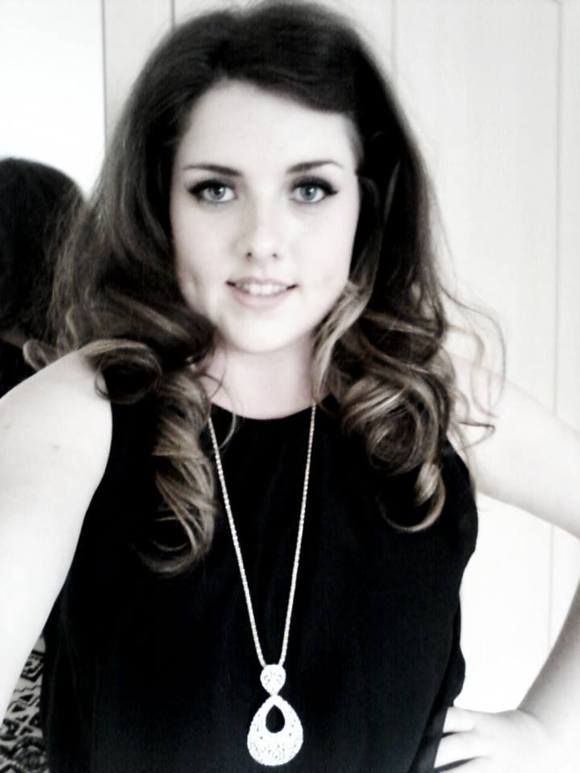 I am Welsh Country/Pop&Rock Covers and Original Artist Krystal Mills and have organizing tours around the UK and Europe.


I am currently 21 years old and have already performed in 5* Hotel (to mention St Davids Hotel in Cardiff Bay) including massive festivals such as Godiva Festival (Coventry) and sang live in front of 120,000, Rockfield Country Music Festival (Monmouth) 2012, Peterborough Arena’s “WaxStock” Festival 2013, Cardiff Mardi Gras 2012 at Bute Park and 2013 at Wales Millennium Stadium of which all have been organized by networks that I have independently contacted.

I have also performed at Wales Millennium Center singing my own songs off my Debut Album “Rodeo Clown” which has sold many albums so have now also released my 2nd Single “Bang, Bang, Bang” off the album with her band Krystal & The Rhinestones.

I released my first single when I was 18 years old... “Waiting for You” reached #1 Unsigned Top Charts in 2011 January, February and March. This single got air play on major radio stations including BBC on Louise Elliot and Jamie Owen's Morning Show and radios all over the world.
This helped me kick off the rest of her music career with a good start.

I had also had radio airplay all around the world with songs from the “Rodeo Clown” album which has helped my sales and allow my fan base to grow.

SONGS and MUSICAL INSTRUMENTAL
I play acoustic/electric guitar and perform with backing track to some of my upbeat songs when I am unable to bring band with me to performances when am performing in other countries.

With such high demand I am already lined up to sing at "Life Is Beautiful" festival 2015 at New Orleans (USA) which had the likes of Foo Fighters, Lionel Richie and Kanye West perform on stage in Las Vegas, including the well-known Rockfield Country Music Festival held in Monmouthshire and many more to be confirmed later this month.


I have been compared to many contemporary country artists such as Taylor Swift, Carrie Underwood and Brits very own Adele. However I believe I have my own Unique Voice!! :)