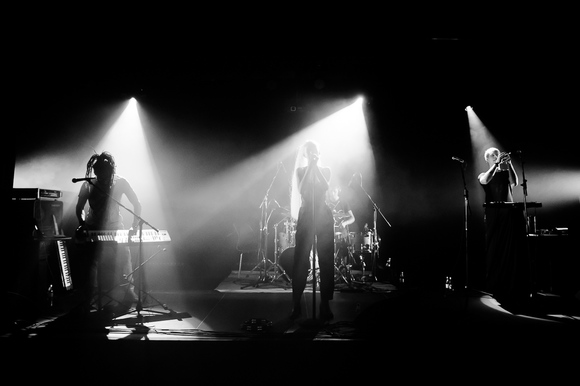 KEYMONO is a Lithuanian band now based in London. Alvydas (drum machines, synth‘s), Aurimas (trumpet, synth‘s, vocals), Daiva (vocals) and Marijus (drums) frame their thoughts into one – the music of KEYMONO.

In 2011 their song „Bubble in a Trouble“ won „The Peoples Music Awards“ in the Electronica/Dance category.
In 2012 KEYMONO was nominated in 3 different categories at the Lithuanian Music Awards.
The same year the band won “Best Album of the Year” at alternative music awards “T.E.T.E”.
In 2012 their song "Everything" won the "Online Music Awards" for best Dance song of the year.
In 2013 KEYMONO signed a publishing deal with EMC/SONY music and released an album combining their past creations from their first 2 albums.