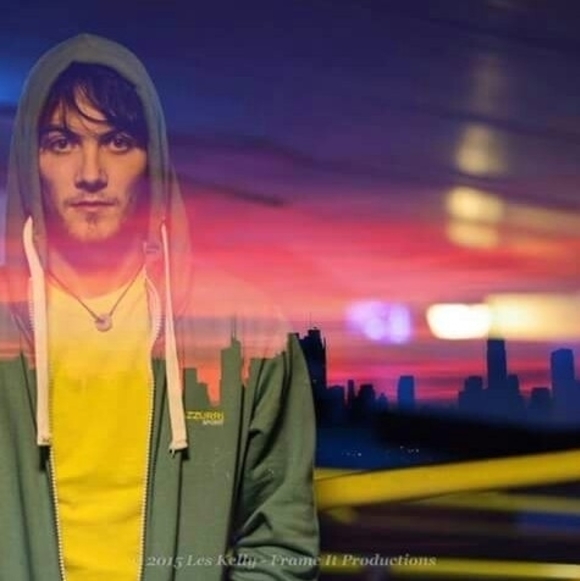 This EP reached #21 on the Irish iTunes charts! This lead to a national and regional radio airplay as well as a small Irish tour. Within 2 years, he had performed roughly 200 gigs (pubs, cafés, support slots, local venues).

Following this, Keith released his second EP '100 Cracks' in January 2017 which reach #10 in the Irish iTunes charts. This was followed with another Irish tour in greatly known venues such as Monroe's, Spirit Store, Workman's Club, FATE, Matt Molloy's and some more.

Keith has been working on his third EP 'The Thrill' with record producer Martin Quinn from JAM Studios (The Strypes, Ham Sandwich, Áine Cahill) and is set for release in JUNE 2018.