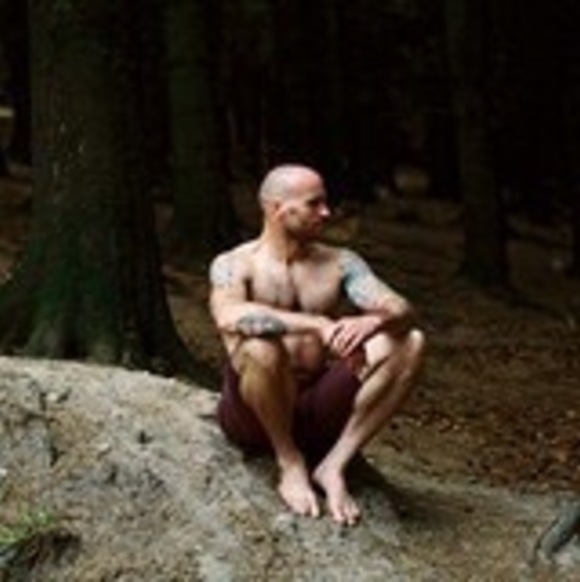 The trio began the journey to creating their debut album FLOW five years ago while studying at Dublin’s BIMM music college. Along the way KAZMS have been one of Whelan’s “Ones to Watch” in 2020, played support to Gavin James in Dublin’s 3 Arena and secured an Arts’ Council grant which helped to fund their work. The album opens with sean-nós vocals and the stripped back folk- influenced “Amoral”. As FLOW progresses however, its tracks are pulled deeper into Byrne’s electronic ocean. Track four, Wrestle, features Irish songwriter and producer Eiríkr. His ethereal vocals adding air and beauty to the heavy words. The album’s transition from the early acoustic songs to its indie-electronic outro is a reflection of Ireland’s evolution from its pagan celtic ancestry to its modern digital culture. The album is a fusion of Keely’s raw story telling, Byrne’s other worldly sound design and Ó Casaide’s intricate piano hooks.
The collaborative nature of KAZMS’ creative process led to a cross pollination of ideas. The seeds of the album’s concept grew organically, in parallel with the deep friendships and understanding the bandmates developed along the way. Ó Casaide, an uilleann piper, pianist and sean-nós singer from Dublin, rooted the album in Irish tradition. His formative years spent playing in traditional ensembles and soaking up his rich, Gaelic heritage were a guiding force in KAZMS’ identity. Allied to this is Byrne’s obsession with expressing movement, textures and colour from the world around him in his music. Influenced by the likes of Four Tet and Jon Hopkins, he channels and encapsulates Ireland’s capital city in KAZMS’ sound.
Within this framework, Keely’s lyrics and melodies knit KAZMS’ songs together. His songwriting is cathartic. It is a meditation and rumination on the subconscious, a form of therapy and an avenue of self expression, along which he can lay bare his deepest anxieties, thoughts and feelings without judgement.
The album’s themes range from the morality of modern western culture to grief, guilt, anxiety and depression. The text and narrative

do not shy away from things that are hard to deal with and discuss. For Keely, embracing honesty and vulnerability is at the heart of our happiness, even if, at times, it makes us sit with our sadness. He believes there is great healing and power in the expression of digging deep within ourself. As Banksy said, “good art should comfort the disturbed and disturb the comfortable”.