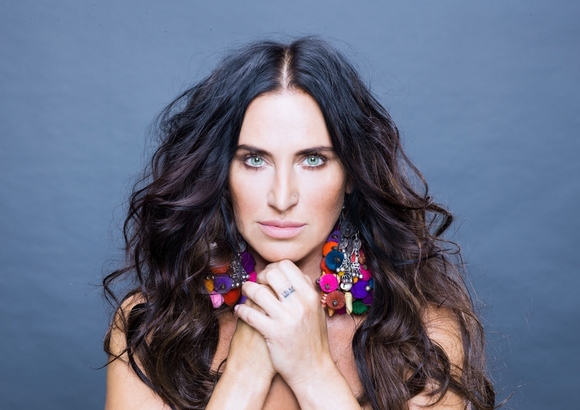 New project by KAYAH A synergy of Slovian, Balkan and Persian sounds. it’s a fusion of traditional music with etno-jazz, electronic and movie music, inspired by the Jewish music from various regions of Europe and the Middle East, with the special emphasis on Sephardic and Ashkenazi roots.

KAYAH is a top Polish singer, composer and songwriter, co-owner of Kayax – leading Polish indie label, booking & man- agement agency. Has sold more than one million copies of her albums so far and remains one of the most awarded artists by the Polish music industry. Main inspiration: world music. The album “Kayah and Bregovic” recorded with Goran Bregovic has sold over 800 thousand copies in Poland and is still the biggest music and artistic success in the country. She has also recorded a single with Cesaria Evora “Embarcacao” released in February 2001.