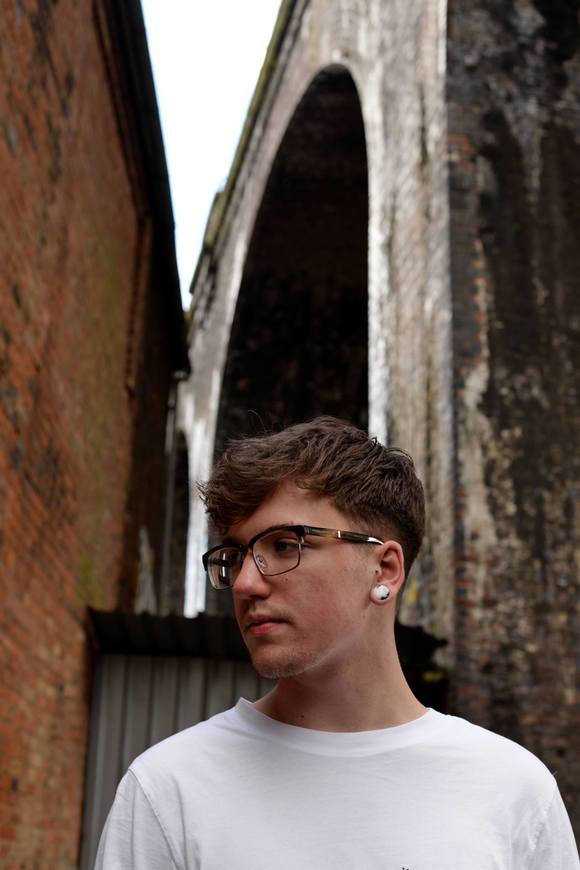 "At only 17 years old, Joseph Knight has already made a big impression.

He has released two singles, and an EP - all of which received generous airplay on BBC Introducing East Midlands, and Radio 6 Music. He has performed successful headline shows, supported acts such as Augustana, Cattle & Cane, Leo Stannard and Flight Brigade and performed at festivals such as Y Not Festival, Bearded Theory Festival and Splendour festival, with over 150 appearances across the country. Currently preparing to release his second EP, and being named the 19th most played artist on BBC Introducing East Midlands in 2016, 2017 is set to be a great year."

"A star in the making" - Dean Jackson, BBC Introducing