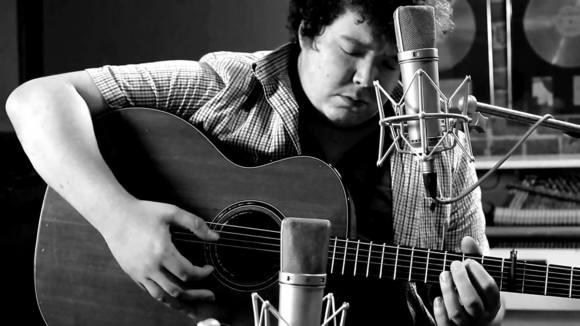 Jonathan plays an eclectic mix of Blues, soul and folk, mixed with fresh original songwriting, and is making a name for himself for his unique guitar playing, influenced by performers such as Nick Drake, John Mayer, Bert Jansch, Wizz Jones and John Martyn, and for his passionate vocal performances, and has become a legendary figure in his present home of Chester, and his family's native Liverpool, where his grandfather worked to book bands for the Cavern Club alongside Bobby Wooler and owner Ray McFall.

Jonathan's guitar playing has been deemed as "subtly sublime with a natural rhythm and effortless melody" with "a voice with charm and presence to match".

His first single, "Jetsom", was released December 2012. His debut EP, "City songs: Live in London" was released October 2013 followed by the full independent album.”Hamster’s Can’t Climb”, released January 31st 2014. His full band EP, Raincloud Man, was released on February 17th, 2016 through Stage:Life, and his latest effort 'Live at the Whiskey Jar, will be released April 22nd 2017.