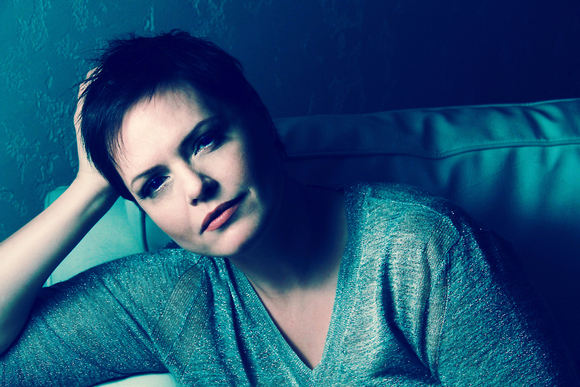 “When my fans shine on me, I shine right back!” says singer-songwriter Jody Quine about her fans whom she calls her Lights.

“I want to get across is how important it is to follow your heart, for in doing so you inspire others to do the same.”

After an acclaimed career as a collaborative artist with Balligomingo (Purify hit the Billboard Breakout Charts at #3), Sleepthief (Over 300,000 views on YouTube), and Ryan Farish, Jody stepped back into her solo music in 2013, with her release Seven (produced by Delirium’s, Rhys Fulber). Her new release, Stand Up, has Jody delving new depths as a songwriter.

Opening her heart, Stand Up has 10 songs about letting go, love, inner strength, depression, and hope. With a voice that beds down with the shivers under your skin, she reaches into your haunts and pull out the light. Her vocals expand from silken sweetness to smouldering power.

Currently Jody is releasing videos for songs off of Stand Up, and the video for Go On has been called ‘One of the most powerful videos you’ll see this year…’ by the Georgia Straight in Vancouver. Videos are now available on her YouTube channel. www.youtube.com/jquine