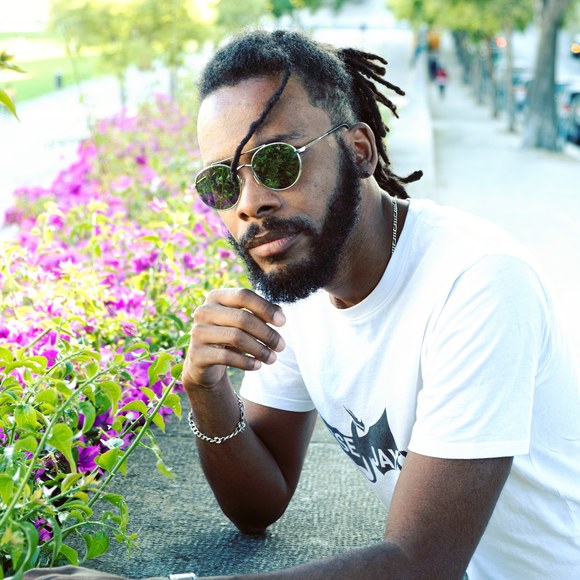 Francisco AKA Jesse Jaxx is a multifaceted artist who is a rapper, singer, songwriter, producer and artist coach. Jesse has always found his escape in music, especially while growing up and dealing with a difficult childhood. But it was when he moved to Munich, that he discovered his true path towards music. He met recording artists who helped him record his first-ever song.

With newfound confidence that he gained after honing his craft for 10 long years, he released three mixtapes, various singles, one group album, and 2 EPs. He ultimately received the recognition that he deserved. He won numerous awards and got featured in various European and American radio shows and magazines.

The live performances and videos by Jesse are the most distinctive features about him. He paints his face, along with supporting his apparel with a dragon chain, which he says, means “I go with wisdom, strength and a mysteriously free spirit”.

Read more about his new single "Black & Proud" in the interview: http://www.digitaljournal.com/pr/4797692#ixzz6qywQmVjF