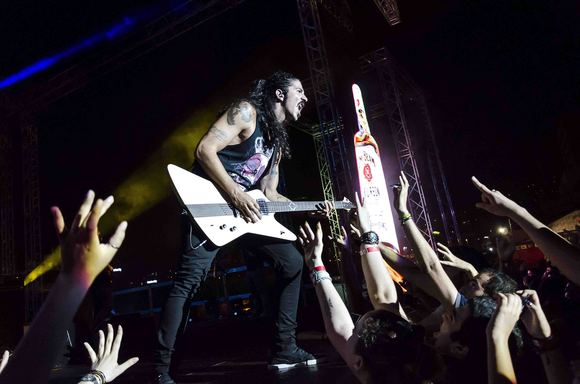 Jay Wud is a Lebanese guitarist, singer, songwriter based in Dubai.

Currently working on the third album to be released early 2015