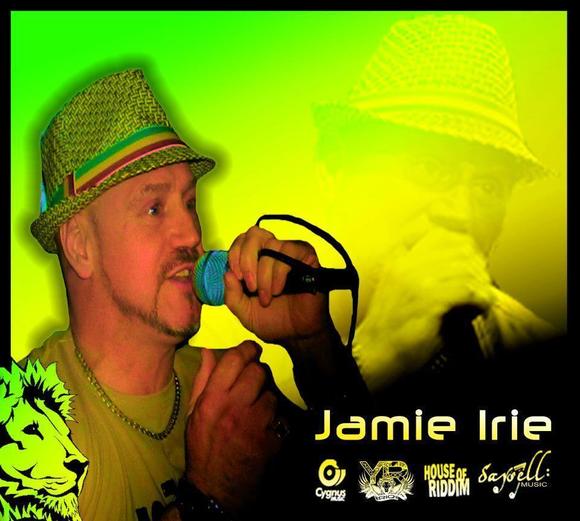 From a young age, Jamie had a passion for music.

Heavily influenced by his love of Jamaican dance-hall and reggae music, he grew up listening to the likes of Big Youth, Tappa Zukie and Mighty Diamonds. Jamie became friends with many industry professionals, namely artists such as Daddy Freddy, Tenafly, Sir Coxson HIFI and the late Ivanhoe Campbell from Severn Sound radio to name a few. It wasn't long before Jamie was penning and recording tracks of his own. By 1994 Jamie was living in America, during this time he had begun performing live and started touring. Irie quickly found himself rising to fame as he worked with some of the top names in the dancehall and reggae scene, both in New York & Jamaica. Jamie also worked with the label ' Iron Mike', owned by famous heavyweight boxer Mike Tyson while living in America.