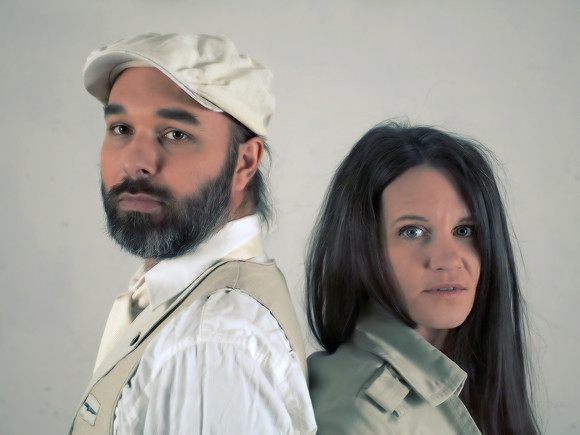 Jaeyn start where they left off.

This time with a band name and in 3D. The musician duo produces electronic songs on the genre boundaries of Pop, Beats & Future Garage. In addition they create their own world with VFX & 3D animation.
Since 2014 the duo has released as Nicole Jaey and Harry Jen and has played live in Austrian and international venues, such as Waves Festival, Soundframefestival, Donauinselfest, More Ohr Less Festival, Popfest Wien, Schmiede Hallein and many more.
Their first single "Luck Beyond" is currently getting airplay on the Austrian alternative radio station FM4.
The second single "Girl" made an impact internationally, with blogs expressing their love for its touch of Hyperpop & Two-step elements. "First class music, that could as well be released by artists as Disclosure, Machinedrum or Kelela." (Carpigiani, Poland)
Their upcoming album is scheduled for fall 2022.