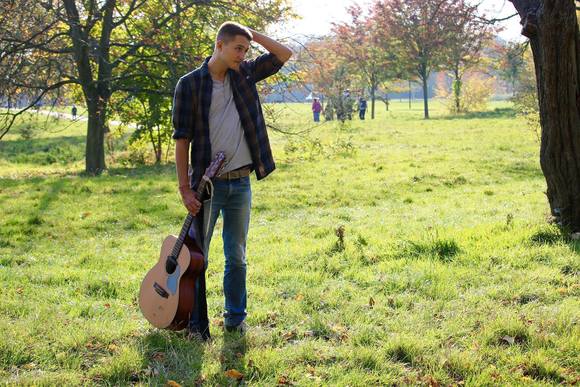 Jack Rosies is from the Kent Countryside.

His music sounds like a mix of Damien Rice and Ben Howard, with an infusion of Country music. His songs are the poetic reflections of a young adult, trying to discover his place in the world.

In February 2017, Jack's track "Letters" entered the Spotify Viral Charts for both Germany (#22) and the Netherlands (#19). Jack has toured Germany and France multiple times, as well as a UK headline tour, totalling 174 shows in 2016 alone.