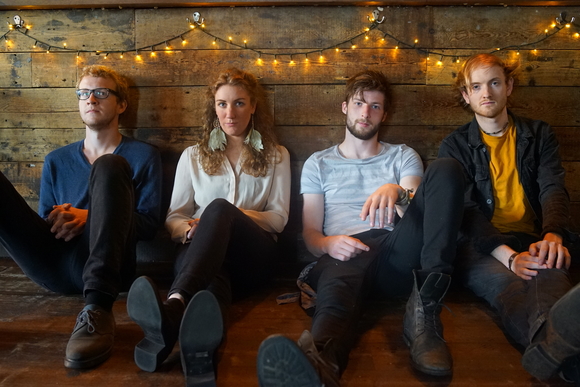 Recently described as ‘an undiscovered diamond in the rough’ they strive to write ‘good music on real instruments’ which has had a heartfelt impact on their fanbase.

The bands sound is driven by Zak’s ambition to create music that reaches out to people; through lyrics, raw emotion, power, edge and a mutual understanding of the everyday struggles many people face. They’re influenced by a variety of musical styles including; Indie, Acoustic, Orchestral, Post-Punk, Folk and Rock.