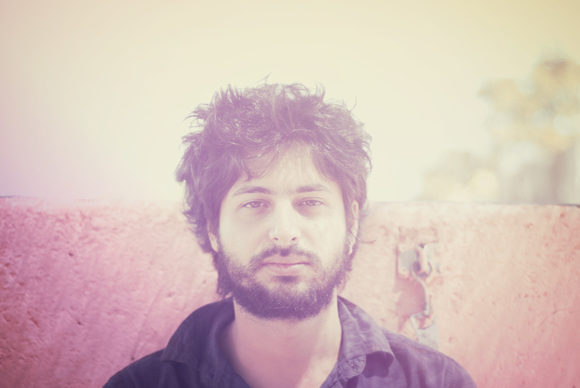 Back in Brazil, Ian Ramil played in Rio de Janeiro and São Paulo, then headed to Argentina and Uruguay.

The album has already scored great reviews in brazilian press, like the list of the "25 best albums released in 2014 so far" by Miojo Indie, one of the most important music blogs in Brazil.

IAN is available on most digital stores, streaming services and for free download on the artist's website ianramil.com.

In september 2015, Ian will release his second album, and is drawing a non stop tour including Mexico, Colombia, Uruguay, Brazil and Italy.