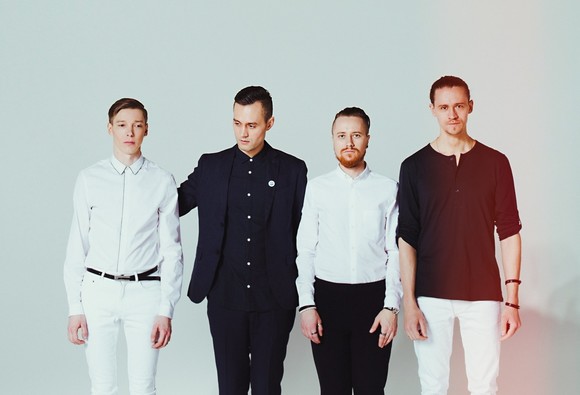 With two successful albums under their belt, having supported the Moscow legs of huge international tours, including Lana Del Ray, The Neighbourhood and The Kooks, Hospital released their third album in September, 2018.

Since conception, the band has developed a heightened depth of sound, adding a hefty measure of electronica to their infectious indie tracks. Their sound is littered with iconic 80’s influence, from Bands such as New Order, Tears for Fears and INXS. The Cure has also been a continuous inspiration throughout the quartet’s discography.