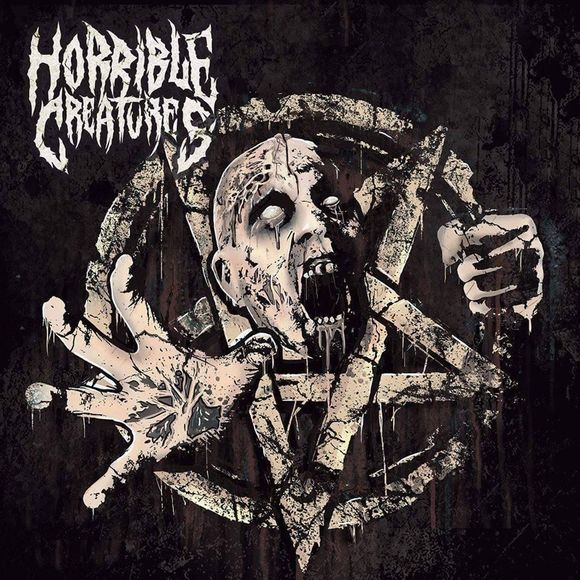 Thrash/death metal quartet Horrible Creatures is on since late 2010, when the first sketches of songs start to write the guitarist Vladis and drummer Jirgen.

It haven’t took so long and the band joined also vocalist Frank and bass guitarist Hans. After almost five years the band decided to do the first live show and introduce wider audience to their material, but after that the band headed straight to studio Gallery Sound to record Depressive Hunt EP. With the three-song EP they started to play shows all over their country to gain the first base of fans. Along with bands such as Lich King, Ultra-Violence, Besides, Dagara, Deadlock, Debustrol, Malignant Tumour, Hentai Corporation and many others, the quartet take also time to make another record, the album called Pitfall, which also produced and mixed Jaroslav Brouzda from Gallery Sound. From that album also came a music video for song Manic Spree, shot by Radim Věžník.

By the words of the band: ,,We just want to make heavy and uncompromising music and do what we like. So be prepared for a huge load of massive load of really fu*cking angry metal...-Thrash’n death as f*ck!“