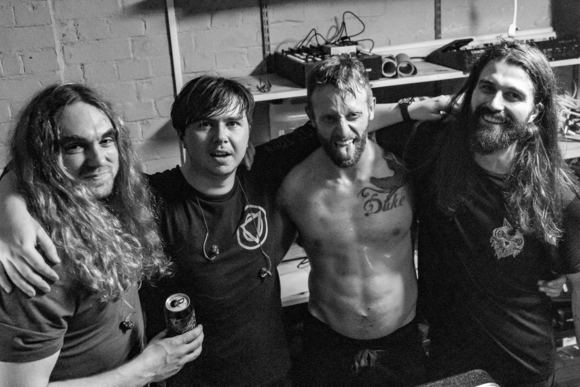 Hollow Crown are British heavy, stoner, thrash band from the S.W. of England.

With a mix of styles and a full suit of honed skills, H.C. are finalising their first 2 albums. Both recorded, the first of which is being mastered as of JAN 23.

With "Paidea" launching in the winter.

On top of that the re-release of LFDR, HC's mobile game en-which you fly along on a magical motorcycle listening to metal and killing monsters, is due in the summer of 2023.

The band took some time over the Covid years, as new family members were born and albums were being finished.. But are back and ready to kick off with some killer shows and support some awesome artists and venues.