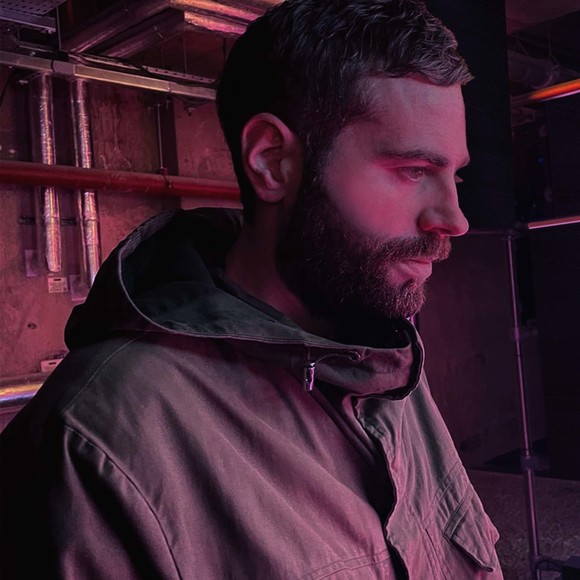 From fashion to music tech - the process of forming relationships between art, technology and user has always been a creative endeavour since a young age.

The decision to start taking DJing and music production more seriously came in the first wave of the recent global pandemic - with isolation became a desire to learn new skills and longing to again be reunited with loved ones that shared a common passion; music. This would later form the now established collective of DJs - the ‘Selectaz’.

The dedication was also compounded by witnessing the UK music industry fall to its knees, with the neglect and lack of financial support from the UK Government. As a fan and aspiring musician, Hisai started a personal blog ‘Beats and Pixels’. The blog published a monthly mix series and posts of featured tracks and artwork in order to do his small part in promoting the works of UK (and afar) artists, in a time when people needed support and inspiration most. Hisai started to include original productions in the mix series which in turn gained some interest from established DJs, producers and the electronic music community. ‘Beloved’ was picked up by Richie Blacker and would later be released in 2022 on legendary UK label Stress Records as part of the Stress: Club Culture Vol. 2 - Mixed by Richie Blacker compilation.

Hisai is late to the party, but hopes to be one of the last to leave.