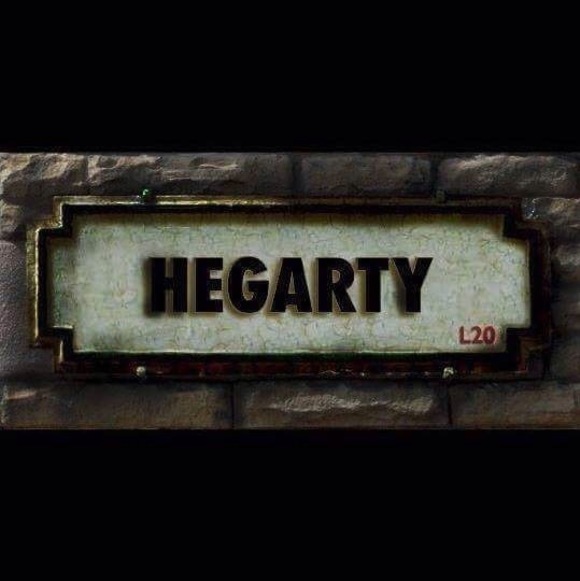 We are HEGARTY...the masters of Scouse Country Rock, from the working class city of Liverpool.

We have gigged around Liverpool since we formed in 2014, recieving positive reviews and feedback from each gig from our ever growing following.
We have released a 4 song E.P of early recordings which has so far received 5\5 star rating on iTunes from buyers and excellent reviews from music bloggers.

Our debut single "I Only Dream" is soon to be released with an accompanying B-Side "Lonely for to Long", also our debut album is nearly complete. You can keep up to date with ourgigs and announcements via our Facebook page.