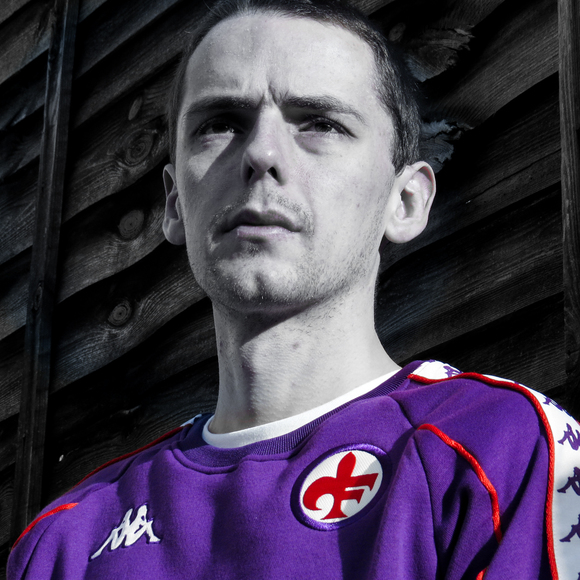 Harknee is an up and coming DJ, producer and live event technician from London.

After jumping around different electronic music genres during the 2010’s, techno is where he has settled over the last 4 years and has been going further and further down the rabbit hole of the Detroit born genre.

The style that Harknee is pushing, through his own music and DJ sets, is the dark, hypnotic and atmospheric sounds, taking inspiration from Rodhad, Phara, Matrixxman and Freddy K, as well as the dark clubs in London, such Village Underground and E1.

Having graduated from university in 2020, studying Music Production, he is dedicating his time to laying the foundations in which to build himself a successful career in music. Doing this has involved him producing, mastering and releasing his own music, including a 4 track EP, 6 singles and remix. He is also on a constant search for new and exciting music to include in his sets, which is reflected in the vast array of sounds is his mixes, from ethereal pads to arpeggios that sound like aliens.

In 2022, he wants to break into the London techno scene and push his brand of dark techno to ravers across the city. He also plans on getting music released on labels to help him reach fellow producers and techno lovers from around the world.