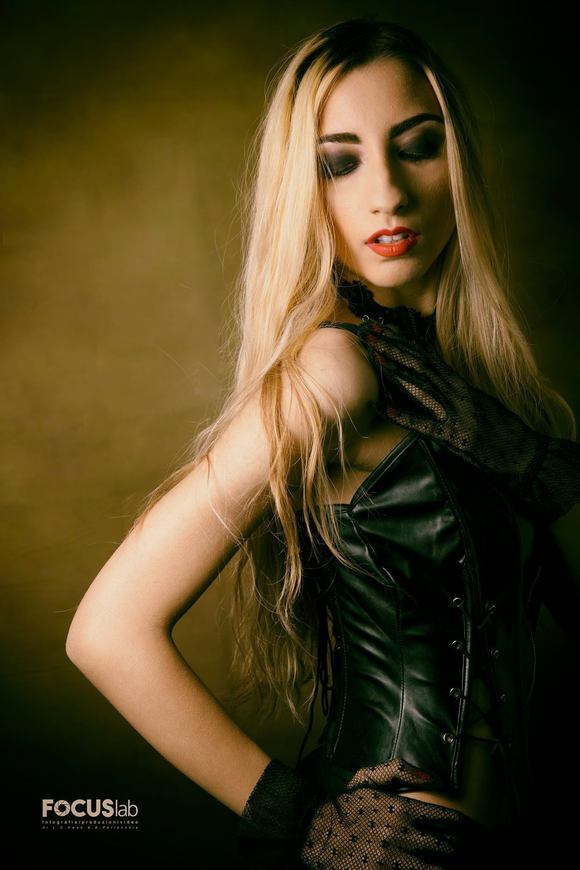 Giusy Ferrigno (born April 10, 1997) is an Italian singer and songwriter.

She made her performance debut on Jukebox by Moreno de Ros when she was just 13 years old in 2010. During the same year she performed a duet with italian singer Angelo Iossa from Maria de Filippi's "Amici" singing an italian version of "That's what friends are for" by Dionne Warwick written by A. Iossa. At the age of 11, in 2008 she won a contest by Universal Music Italy. In december of 2010 she made a video for the directors of short movie Ice Cream Roberto de Feo and Vito Palumbo. Ice cream has won an award for best short movie in Los Angeles, CA .
In August 2011 she performed at Jukebox for the 2nd time opening for New Trolls. She performed at the 1st, 2nd, 3rd and 4th edition of Music Sensation and Music Sensation "Rock in Autumn" by bass player and singer Mario Ferrigno in 2012, 2013, 2014 at Rock Cafè and other pubs in Naples, Italy . She has announced the release of her debut album, which is expected to be released very soon.